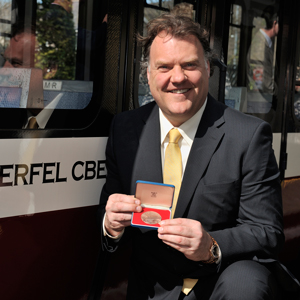 A two times grammy award winner, Bryn is one of the most well-known opera singers in the world and in 2006 he was awarded the Queen’s Medal for Music following his CBE for services to Opera three years earlier.

Two North West PR consultancies, Melville PR and Boxed Off, have joined forces to help raise the profile of a charity which supports injured former services personnel and their families.

Mark Perry of Melville PR and Richard Clein of Boxed Off are working on a pro-bono basis to support Sanctuary for Veterans, which is hoping to raise 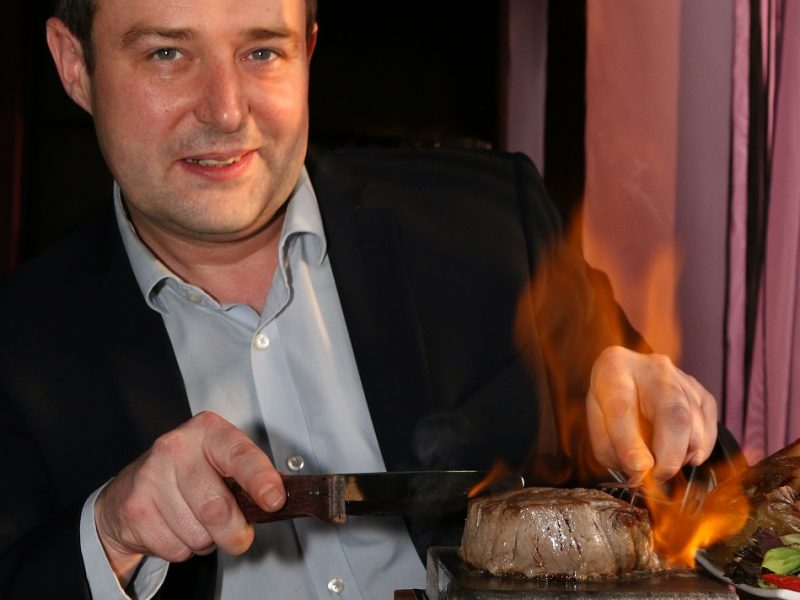 A unique interactive restaurant experience, where diners cook their own meal, has arrived on Merseyside.

Last year around 150,000 people took a trip to the summit of Snowdon on the railway which is the only one of its kind in the UK.

A former IT Director at a leading national law firm has launched a new company which will help firms save money by providing them with a virtual ICT department.

Matthew Townson set up Techedia based in Crosby on Merseyside earlier this year. 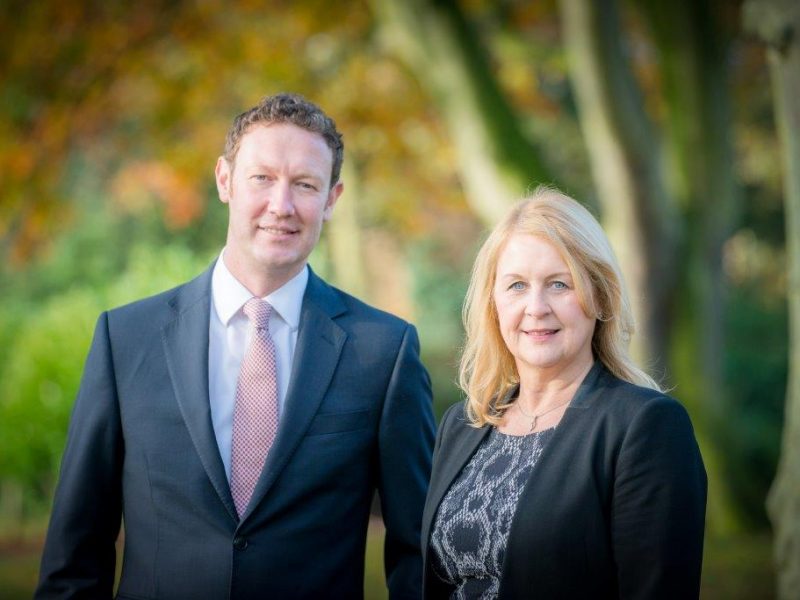 Acumen Financial Partnership, an independent financial adviser on Merseyside, has seen its business grow by 25% in the last 12 months.

The Maghull based company’s latest financial figures show a steady increase in turnover with new clients and a team of 12 consultants offering quality, independent financial advice.