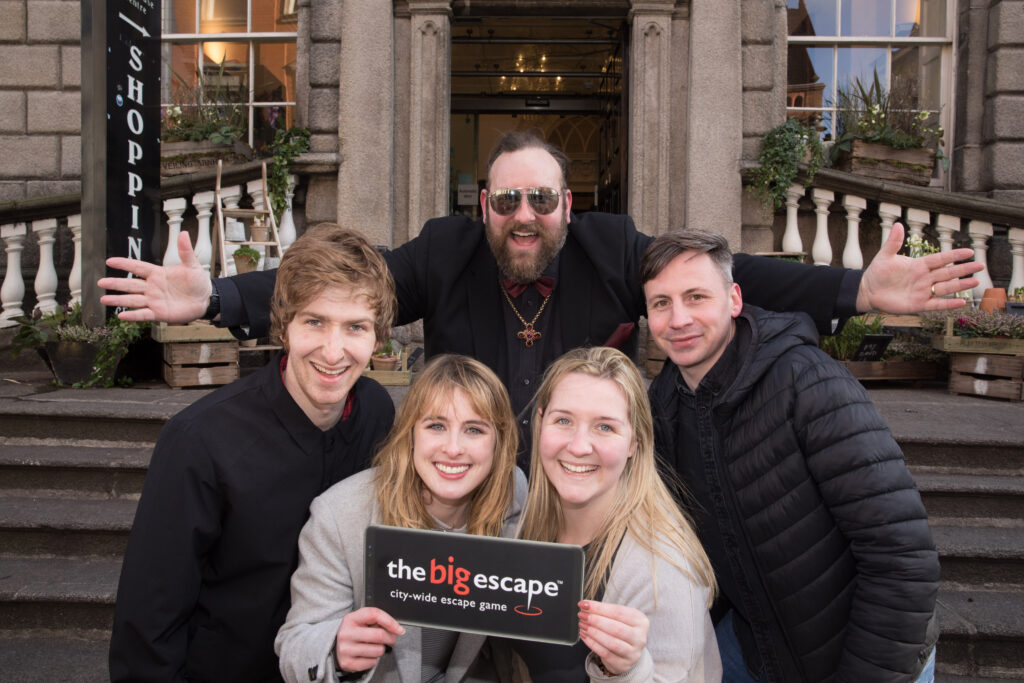 As an up and coming brand in Ireland, the challenge was to launch The Big Escape across the UK, increase awareness and sell tickets online.

The Big Escape is an interactive outdoor escape experience and the initial plan was to roll out the brand across 30 different locations for three months starting in February 2020. 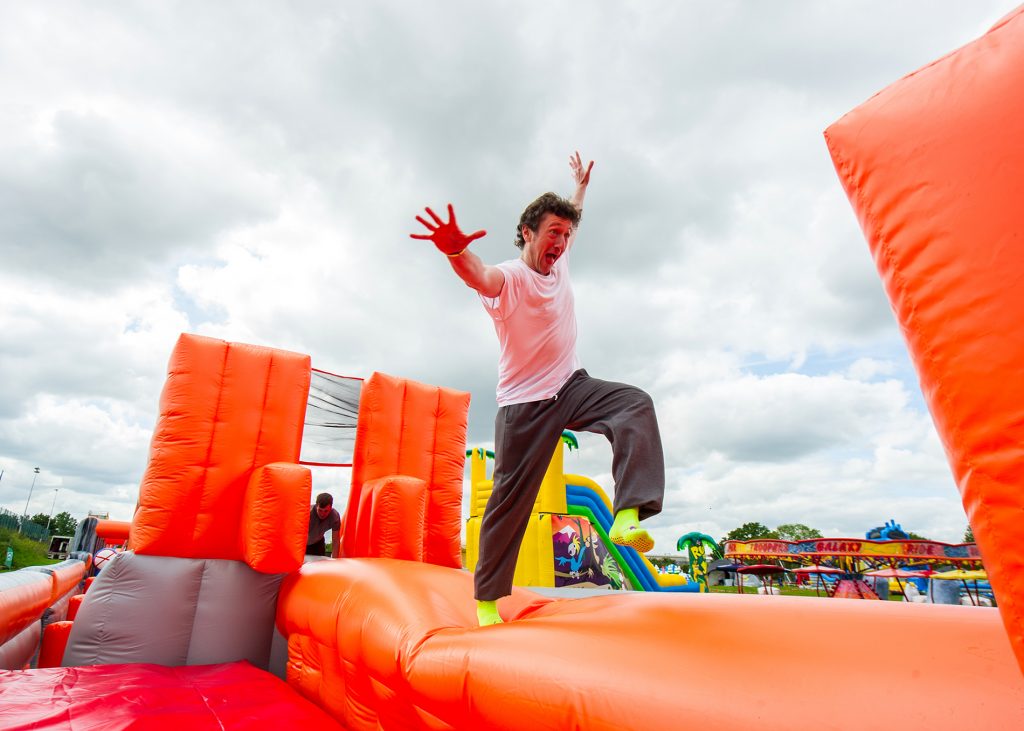 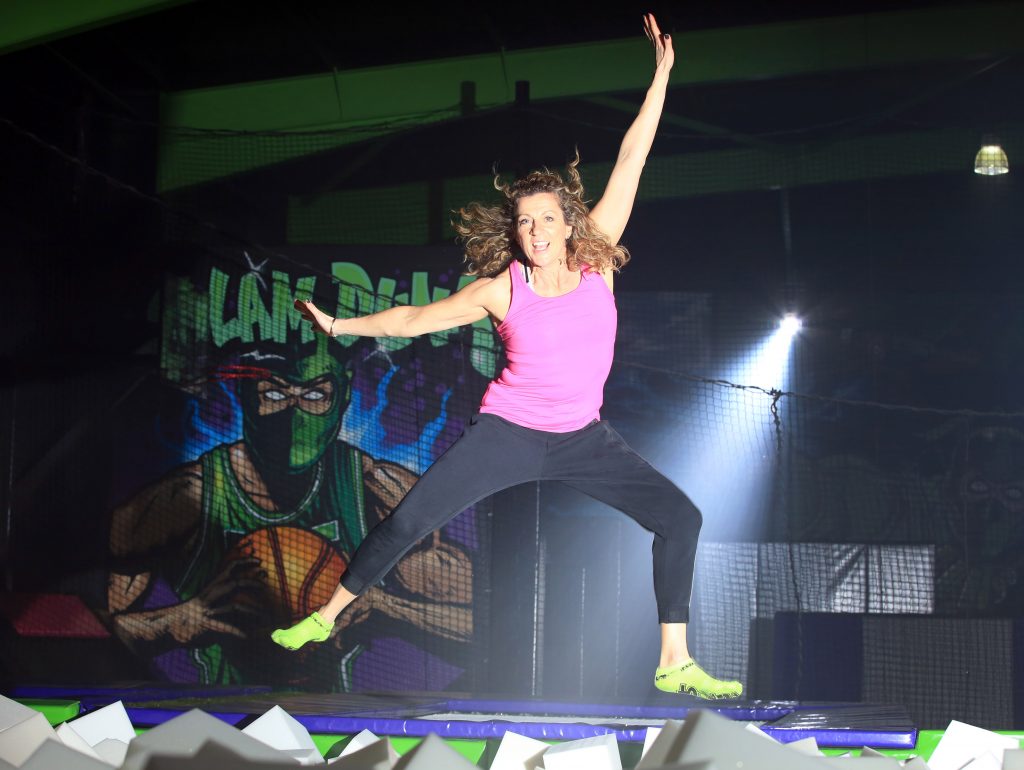 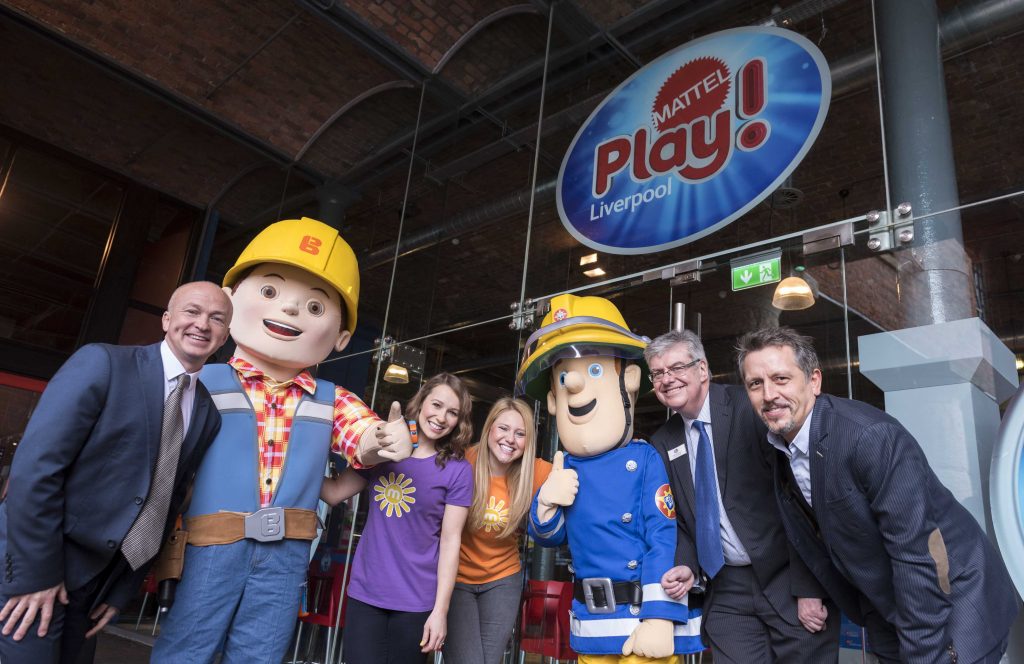 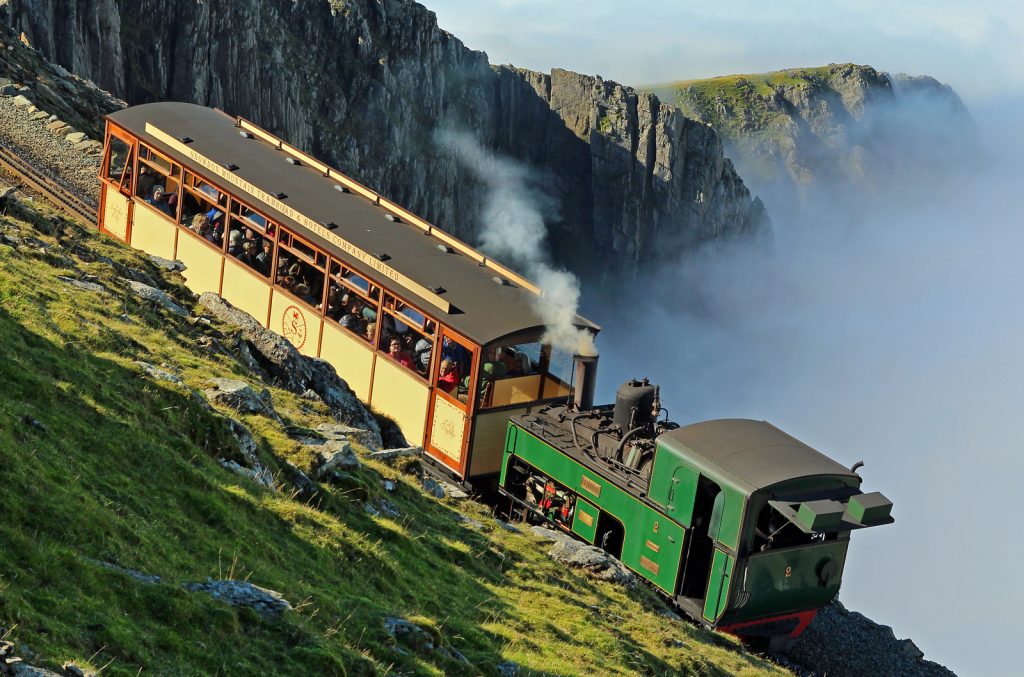 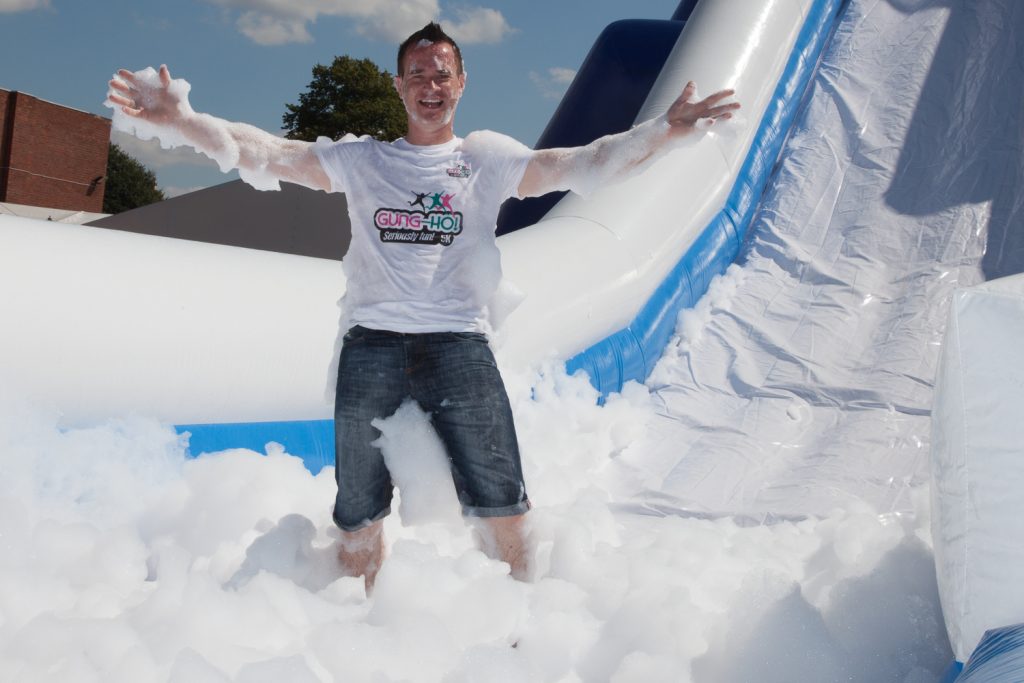