Indoor Funfair is back in Liverpool next month for six days of half term entertainment.

Coverage was secured in The Liverpool Echo, St Helen’s Star, Good News Liverpool, The Guide and even the Washington Newsday 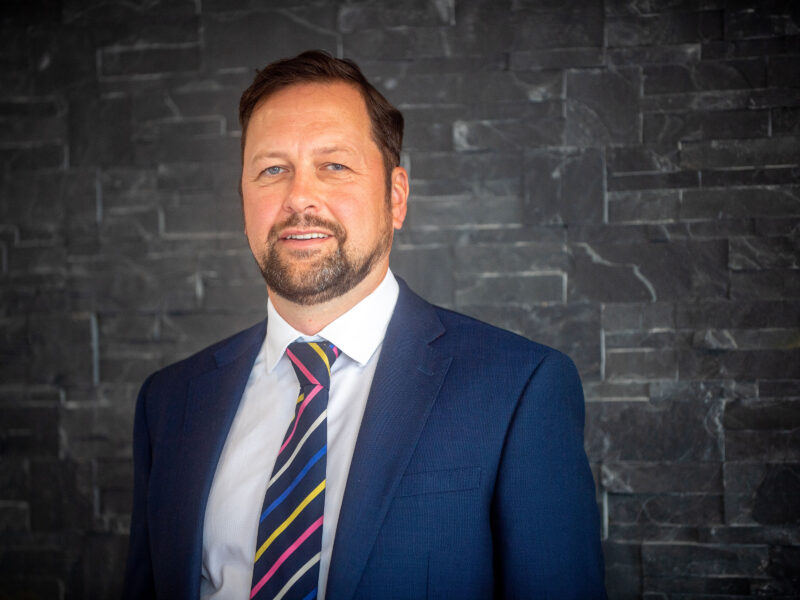 An Independent Financial Adviser (IFA) in West Lancashire has appointed the 20th member of its team.

Mike Moore joins Acumen Financial Partnership, whose head office is in Burscough, after almost 25 years in the financial services industry, most recently working for a Heswall IFA where he specialised in growing the retirement advice department. 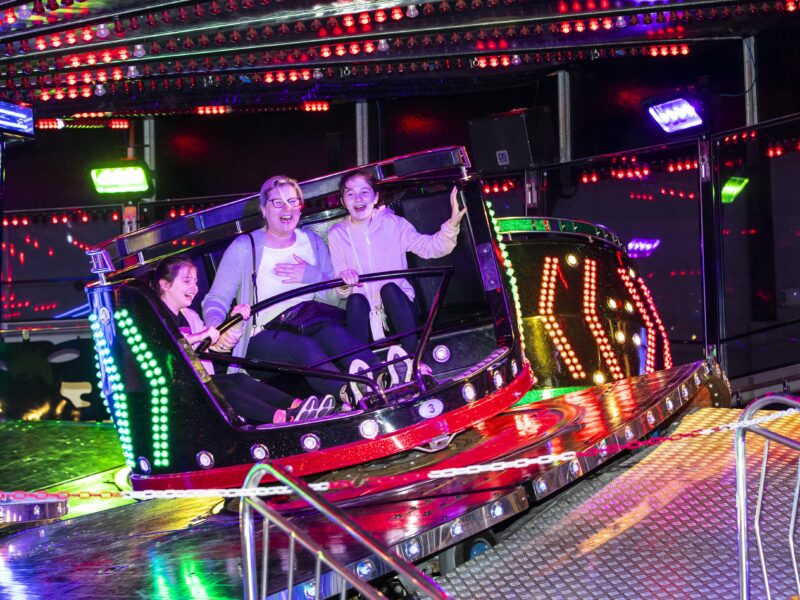 More rides have been revealed for Indoor Funfair which takes over Liverpool Exhibition Centre for 12 days from next week.

The UK’s largest funhouse, the King Sizzler twist ride, the Scream Machine and a Mirror Maze are all coming to Liverpool for the first time alongside all the usual fairground favourites. 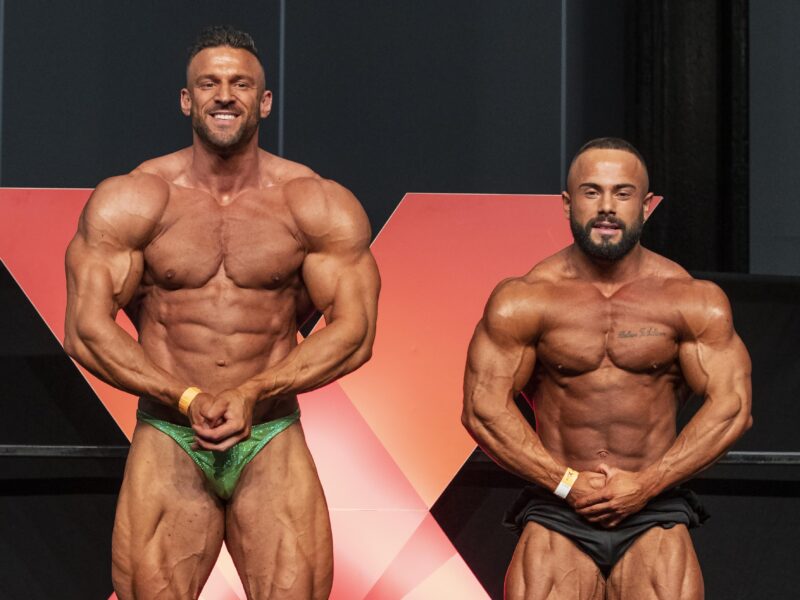 Two of the fitness industry’s leading influencers and two local mixed martial arts (MMA) fighters are the latest star names to be added to next month’s FIT XPO in Liverpool.

Online personal trainers Ben Haldon, from Wirral and Lucy Davis join scousers Molly “Meatball” McCann and Paddy Pimblett at the event which is taking over the city’s Exhibition Centre for the weekend of the 7th and 8th of August. 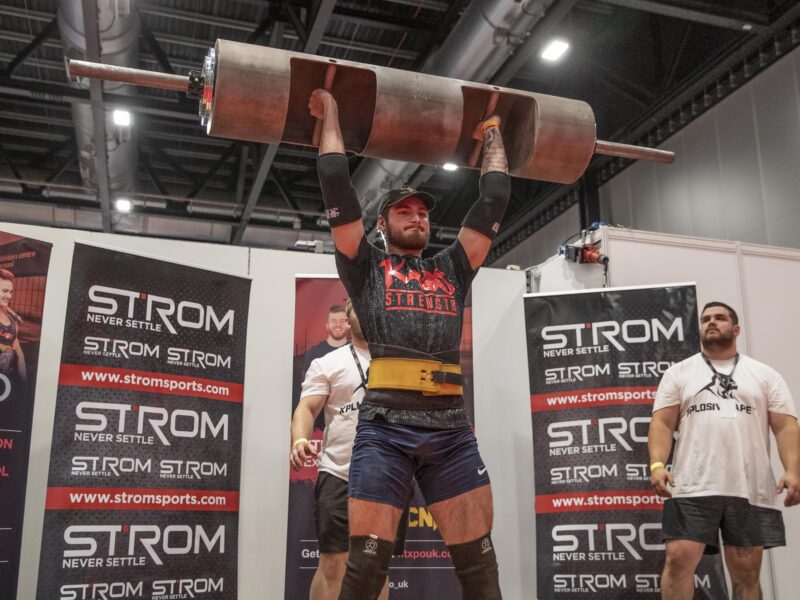 A new health, fitness and strength exhibition featuring some of the industry’s biggest names is making its UK debut in Liverpool next month.

FIT XPO features everything from bodybuilding competitions and yoga to live cooking demonstrations and even an appearance from the current Mr Universe. 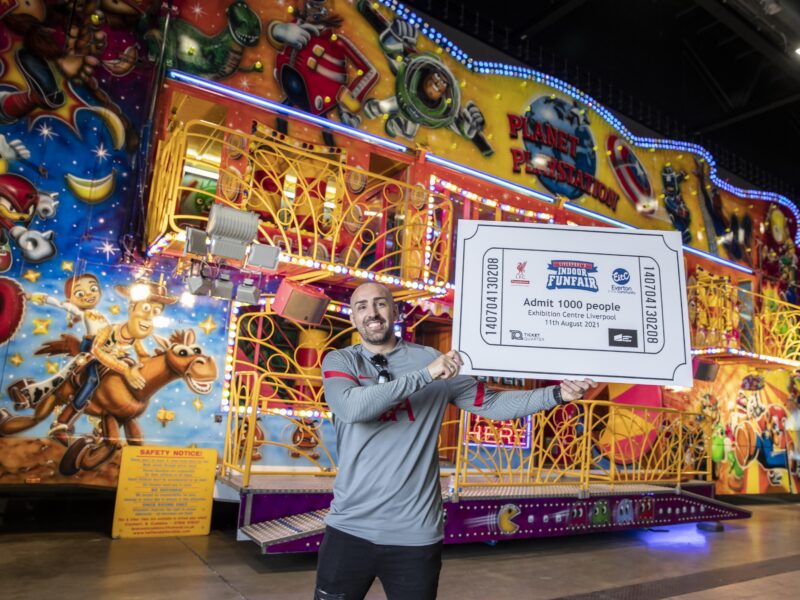 The organiser of Indoor Funfair is giving 1000 tickets to Everton in the Community and the LFC Foundation for a special session when it returns to the city in August.

The two charities are offering the tickets to families they support after what has been a challenging time.