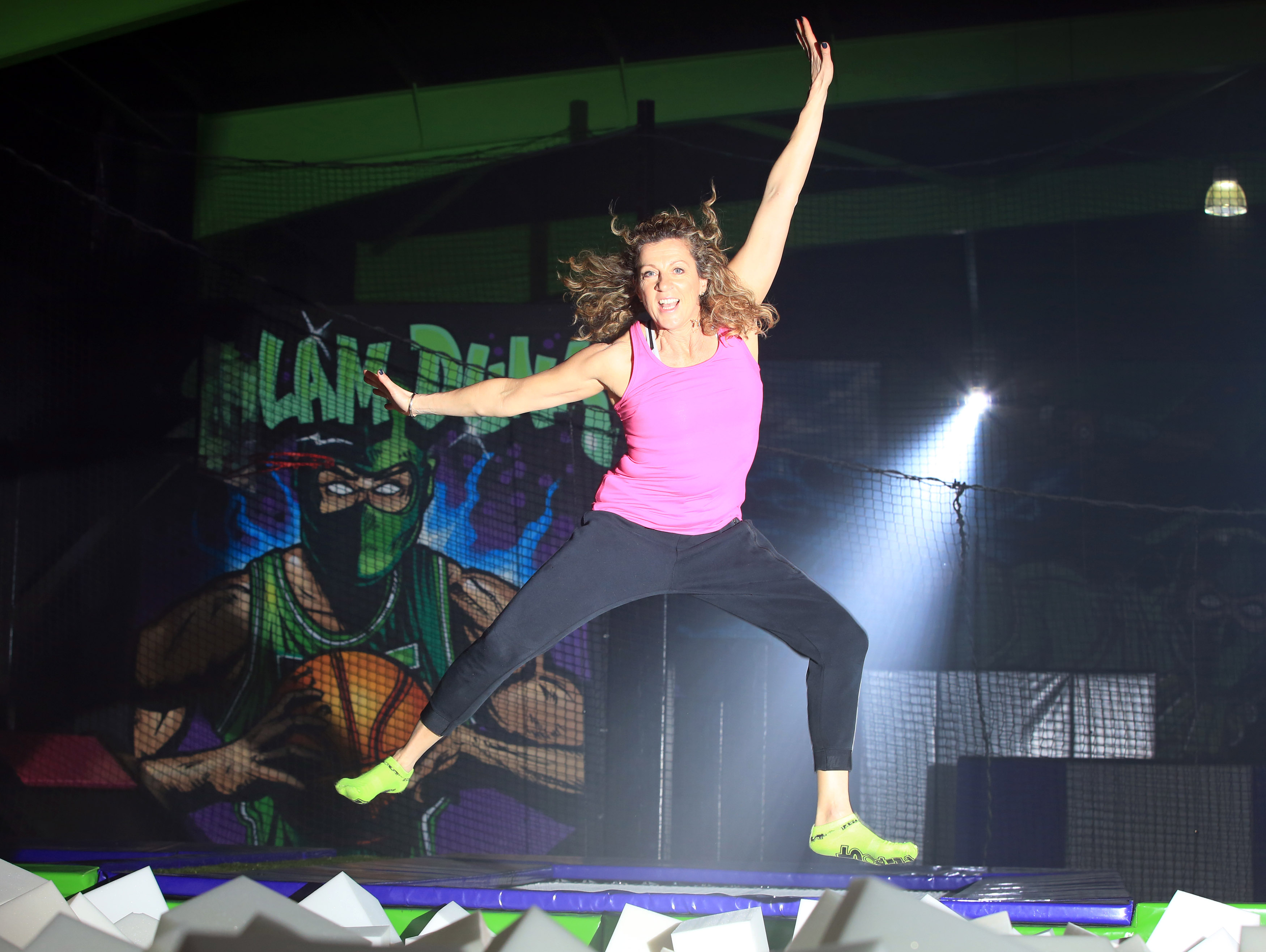 Around 60 pieces of coverage were secured in local and regional print, broadcast and online media in the build up to the launch and on opening day itself.

Highlights include print coverage in Portsmouth (The News), Brighton (Argus) and Chichester (Post and Observer) as well as broadcast coverage on BBC Radio Sussex and Spirit FM and reviews in local family blogs (Eps and Amy).

BBC Radio Sussex also sent its breakfast reporter to Flip Out Chichester on the morning of opening to broadcast live. The business owner and general manager were both interviewed, with the reporter also having a go at trampolining live on air and sharing it across social media.

“Boxed Off has been very effective in creating and sustaining interest in local and regional media in the run up to opening Flip Out Chichester and beyond. By managing the media on launch day itself Boxed Off was also able to ensure the best possible coverage. Their expertise and continuing PR campaign definitely helped drive ticket sales both before opening and in the weeks and months since.”