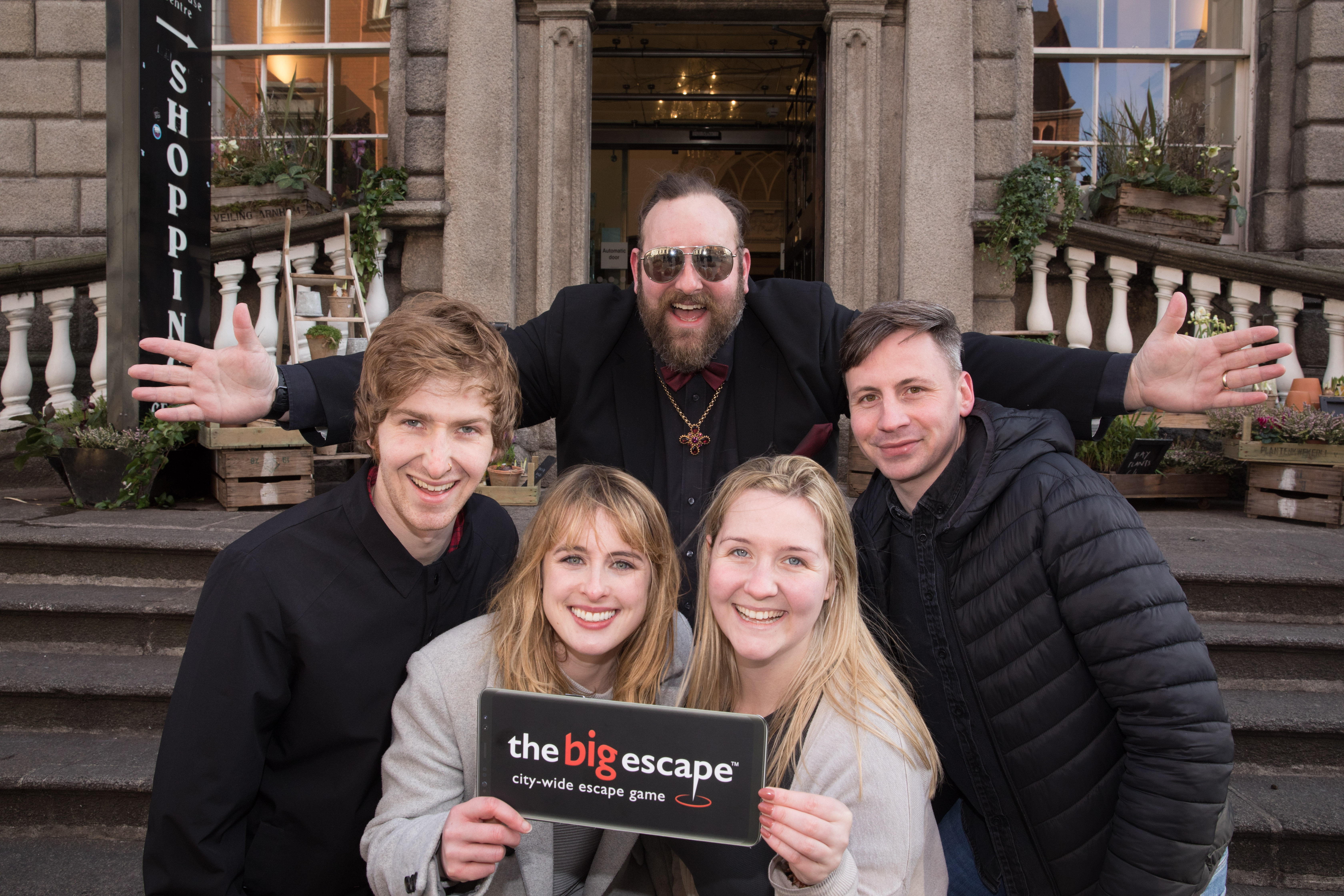 As an up and coming brand in Ireland, the challenge was to launch The Big Escape across the UK, increase awareness and sell tickets online.

The Big Escape is an interactive outdoor escape experience and the initial plan was to roll out the brand across 30 different locations for three months starting in February 2020.

The game was successfully launched in 8 locations before lockdown was announced in March.

This led to launch of the Big Escape Live, a socially distanced version of the game, which could be played in groups or at any time depending on tier restrictions in any particular location.

The game was positioned as a safe, outdoor family activity with free tickets offered to NHS workers.

The initial campaign achieved more than 25 pieces of coverage in local and regional print, broadcast and online media.

Bloggers and influencers were also targeted with positive reviews published on several sites including Raring2go.