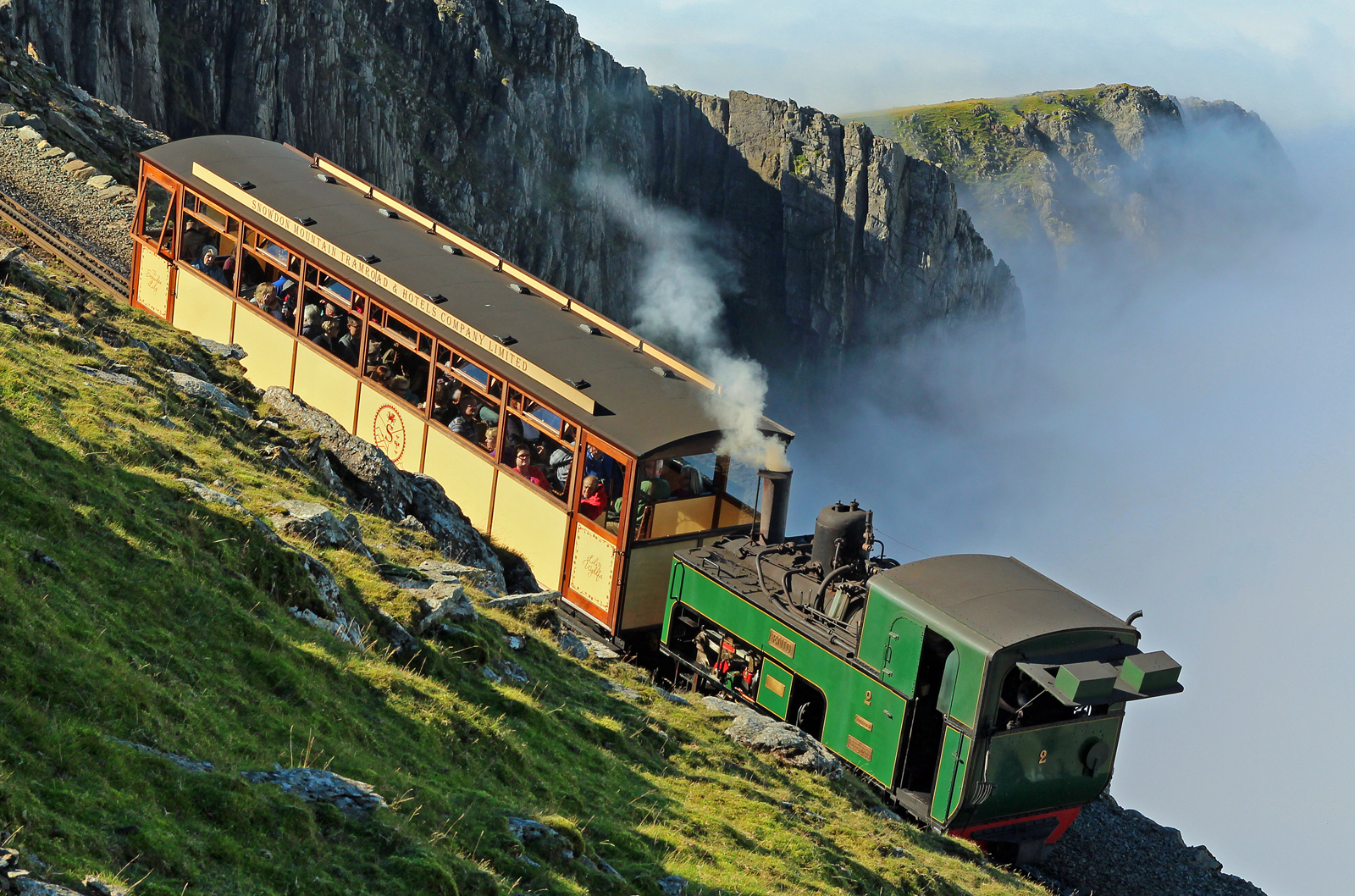 Since working with Boxed Off there has been a year-on-year increase in visitor numbers.

With a proactive pipeline of press releases and calling notices for photo opportunities, there has been extensive coverage in local, regional, national and international media as well as trade press.

Welsh celebrities Sir Bryn Terfel CBE and Katherine Jenkins OBE, who have had carriages named after them, helped secure major media coverage. Some highlights of these include national broadcast coverage on BBC Radio Wales, BBC TV Breakfast and regional coverage on ITV Wales.

“We’ve been really impressed with what Boxed Off has achieved. The quality of coverage has increased across all target media and visitor numbers are also up. Richard is always on hand to offer proactive advice and support across all our communication channels.”