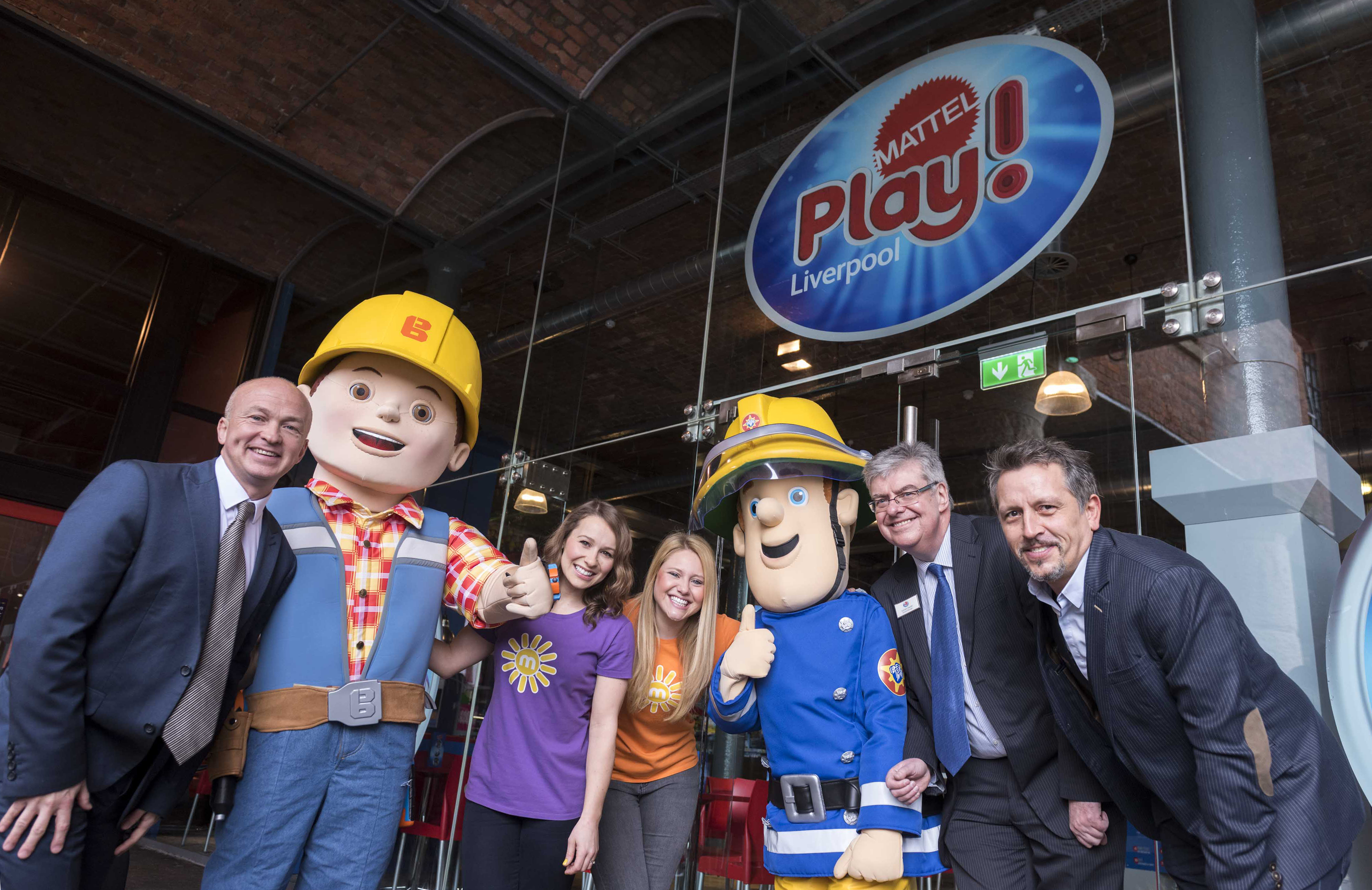 With no advertising planned until after launch, the agency fed regular stories to the media including the Mayor’s backing, visualisations of the zones, opening date announcement and the arrival of Mattel Play!’s iconic characters.

By specifically targeting mummy bloggers, extensive reviews have also been secured in Mums In The Know, Let Them Be Small and Mini Travellers.

In terms of target audience for the launch, the Liverpool ECHO’s Mums’ Writer was our main focus and, as a result, 14 separate stories were drip-fed and posted online achieving more than 50,000 social media shares. A front page splash was also secured in the ECHO following the announcement in October.

The attraction opened to the public in March 2016, with Boxed Off securing Channel Five’s Milkshake! presenters to cut the ribbon on the day itself. Tickets sold out for much of the first month without the need for any advertising.

“Since the initial announcement, Boxed Off has consistently delivered positive coverage and conveyed Mattel’s key messages for this unique attraction. Mattel Play! Liverpool is proving to be really popular and there is no doubt that the PR coverage in the months leading up to the opening has driven visitor numbers.”