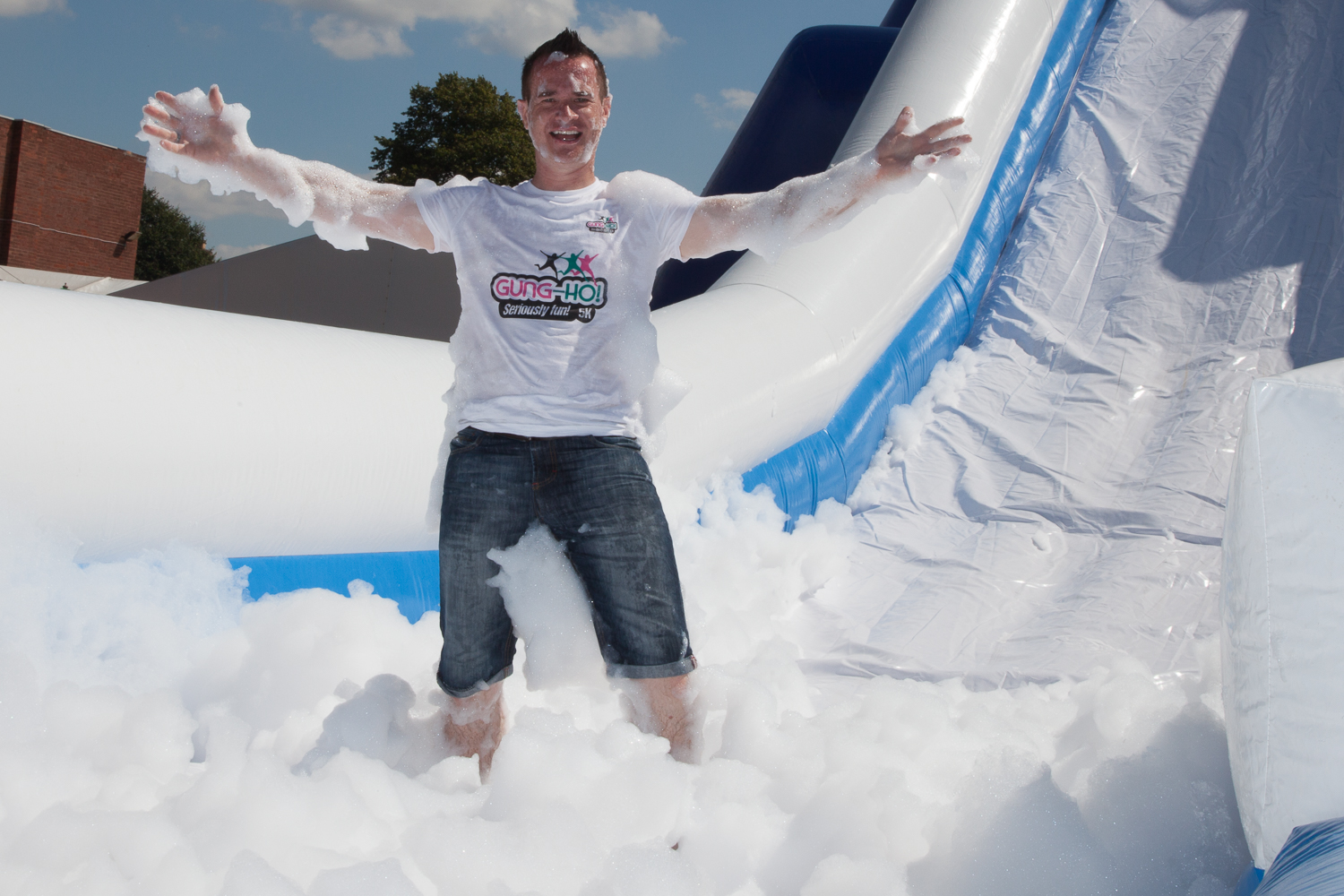 Boxed Off targeted key media in the three event areas.

Tie-ins with charities local to each event were encouraged, giving the stories an anchor and longevity beyond the initial announcement and the later event.

Alex Winters, one of the directors of Gung-Ho! and a children’s TV presenter, was chosen to be the public face and a media launch was staged to give the media a taster of the course and try out the obstacles for themselves.

During the three months from Boxed Off’s appointment until after the final event, Boxed Off had secured more than 70 individual pieces of coverage across print, broadcast and online media.