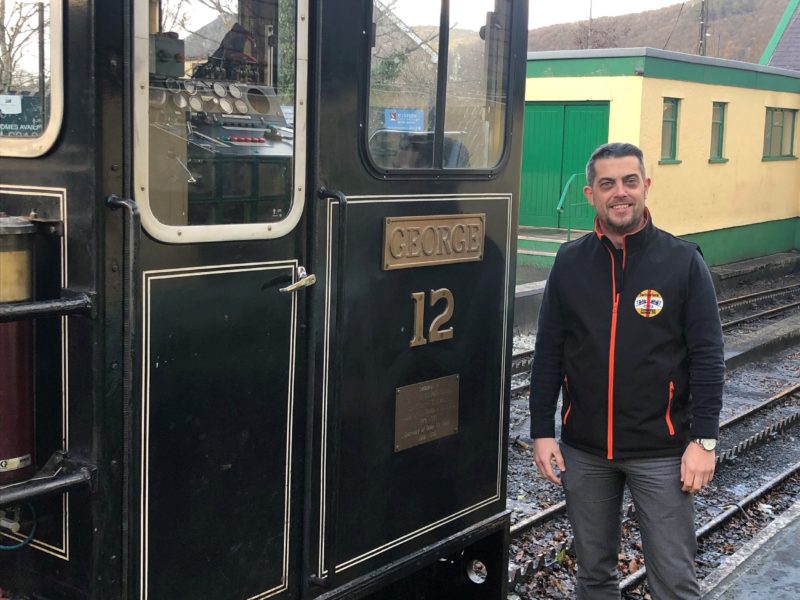 Snowdon Mountain Railway has strengthened its team with the appointment of a new Revenue Manager.

Chris Jones, whose most recent role was as Operations Manager for Premier Inn, joins the 28-strong team based in Llanberis as the deputy to Commercial Manager Vince Hughes. 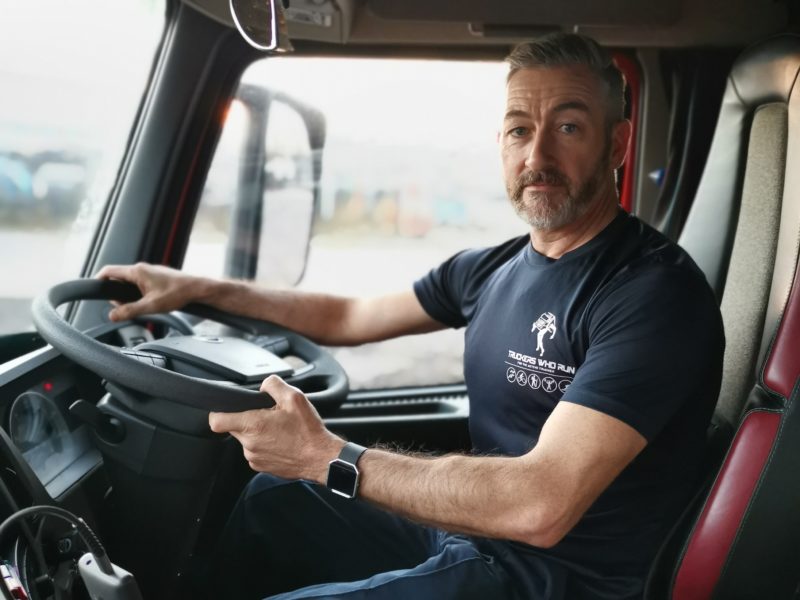 A leading North West logistics specialist is backing an online campaign to help truckers stay body and mind healthy, started by one of its drivers.

Widnes-based Suttons Tankers is lending its support to a community-focused Facebook group called Truckers Who Run, which offers support, advice and ideas to any drivers who want to get out of the cab and get fitter. 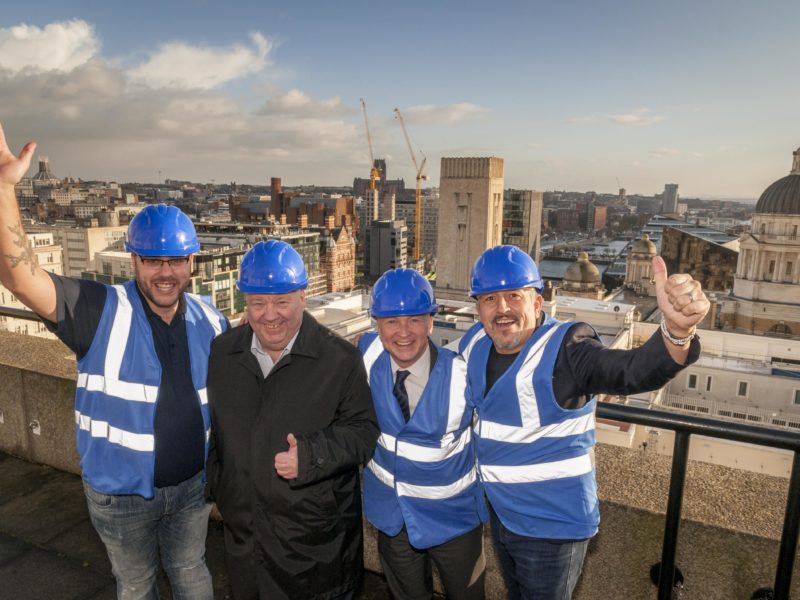 The Mayor of Liverpool has visited the Royal Liver Building to check on progress at the city’s newest tourist attraction, following a £1m investment.

With work underway to redevelop parts of the building into a major visitor experience, Mayor Joe Anderson met with Heritage Great Britain, who will be opening Royal Liver Building 360 in the spring, to see how the project is starting to take shape. 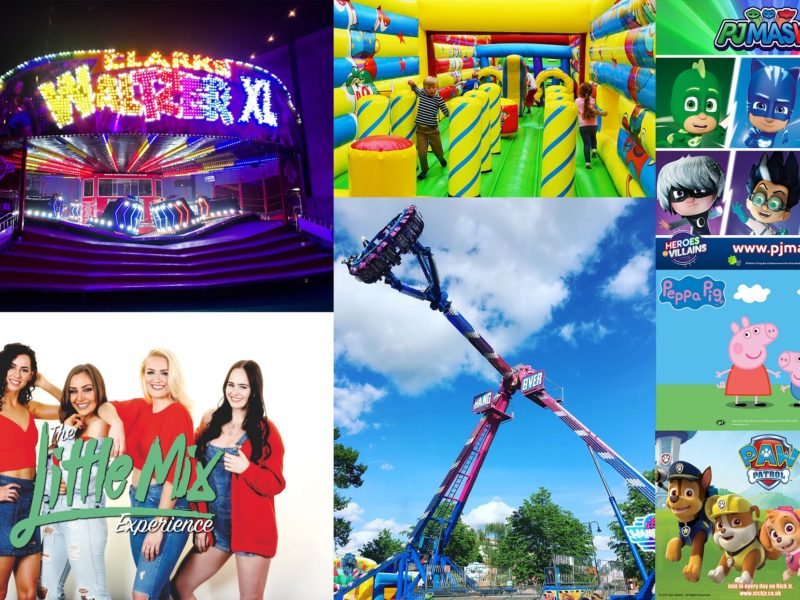 Peppa Pig is the star attraction at a giant seasonal family festival which opens in Peterborough next week (December 20th).

Bah Humbug! Fest is a 10-day extravaganza with unlimited access to more than 40 rides, inflatables and live entertainment for all ages across 100,000 sq ft of the East of England Showground. 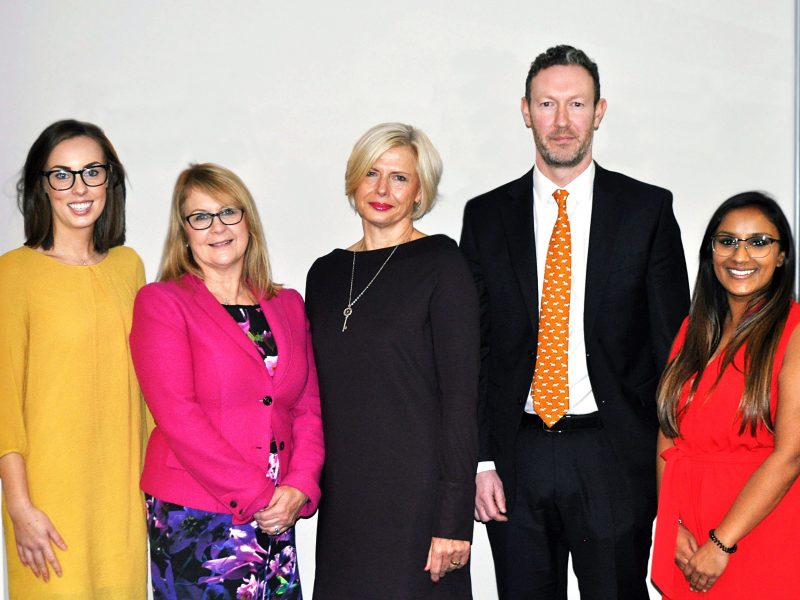 West Lancashire-based IFA firm Acumen Financial Partnership is expanding further north into the county with the acquisition of a company based in Pilling, Wyre.

Acumen, founded in 2006 with its head office in Burscough, has completed the takeover of Wyre Investment and Financial Management, taking on two staff, 400 active clients and funds under management of around £40m. 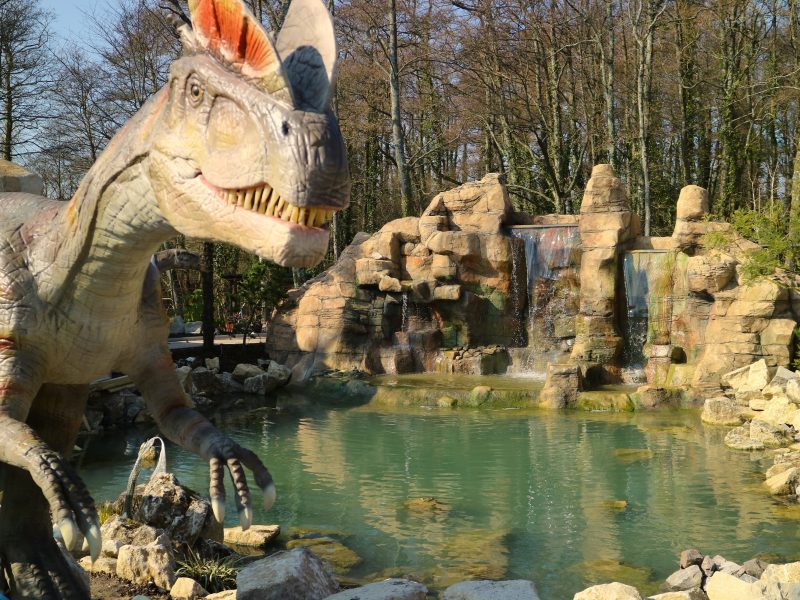 Plans for a new £500,000 dinosaur-themed adventure golf course on the Isle of Wight have this week been passed by the council and revealed by Heritage Great Britain.

“Dino Islands… A Golf Adventure” is to be the latest large-scale development for Sandham Gardens, following on from the announcement of the Sky Trail high-level rope course and the addition of Sandham Karts this summer.