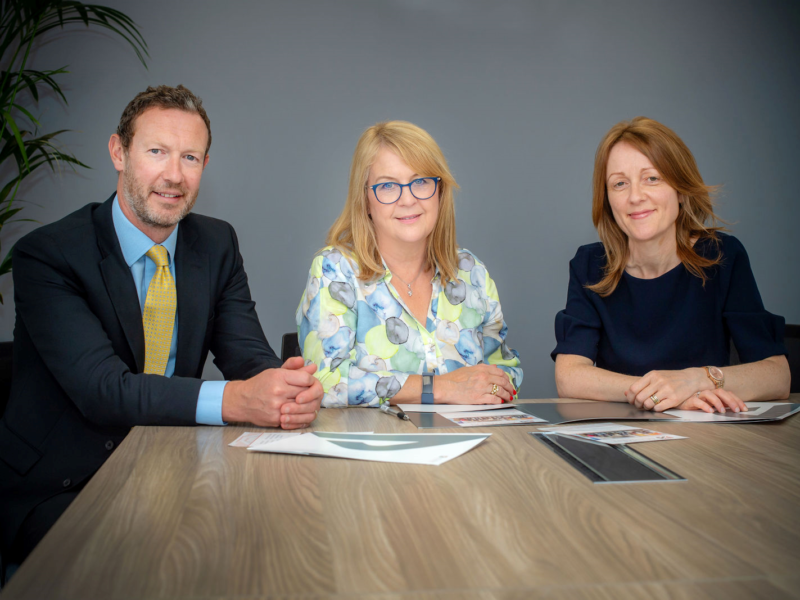 North West IFA Acumen Financial Partnership has reached a significant milestone after breaking the £250m barrier for funds under its management.

The West Lancashire firm has also strengthened its senior management team with the appointment of a Chartered Financial Planner. 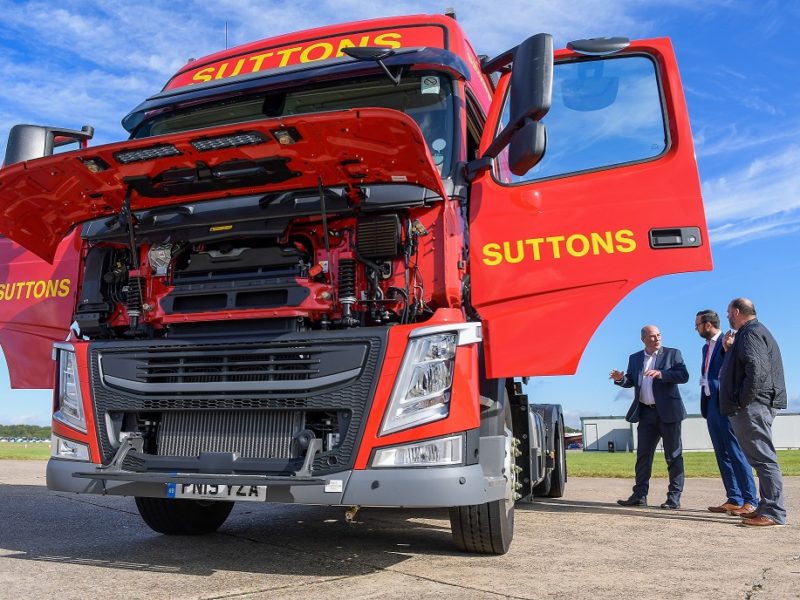 The UK’s largest bulk chemical logistics company Suttons has been showcasing its commitment to safety and innovation during a customer focused event. 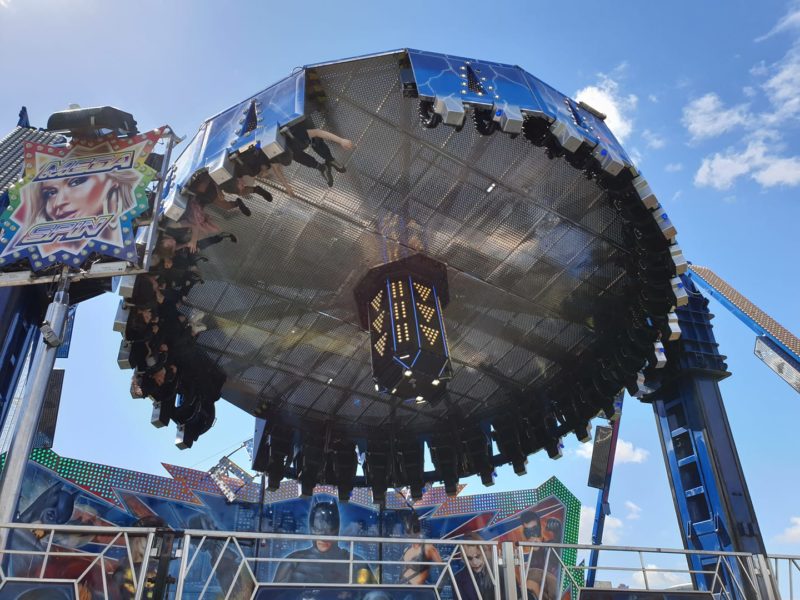 The Megaspin is the main attraction at a huge indoor funfair which is returning to Liverpool later this month alongside more than 20 other family favourites.

The thrill ride is making its indoor funfair debut at the week-long waterfront event, which is set across almost 60,000 sq. ft, at Exhibition Centre Liverpool. 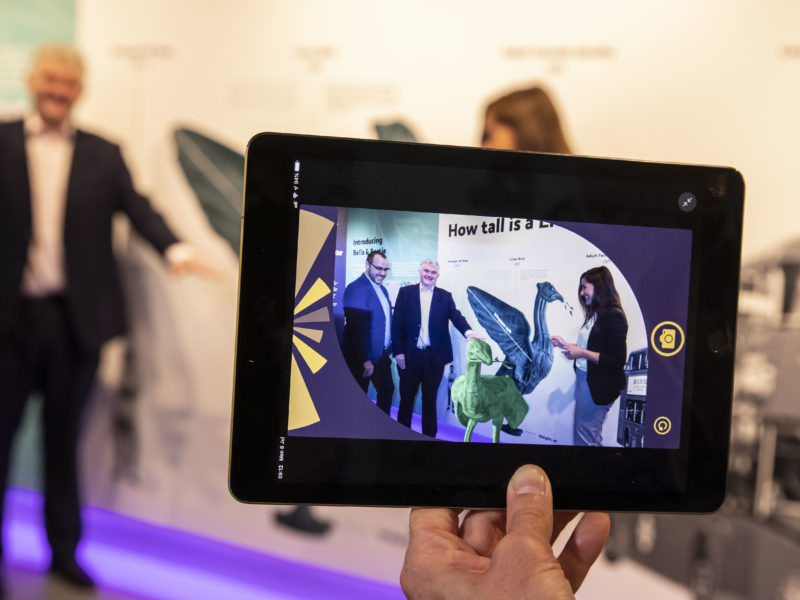 Liverpool visitor attraction, Royal Liver Building 360 (RLB360), which has already welcomed thousands of people since opening in April, is bringing the Liver Birds to life with the launch of a new mobile phone app.

Using different forms of multimedia including augmented reality (AR), there are markers located around the attraction which activate the app to further enhance the visitor experience. 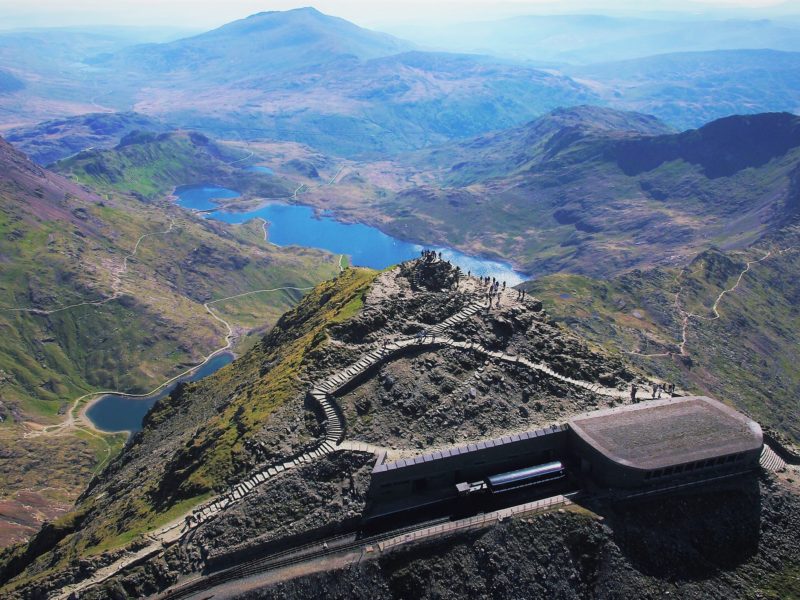 The First Minister of Wales, Mark Drakeford, is unveiling a plaque this month at Snowdon’s summit building to mark ten years since its opening.

Hafod Eryri, which loosely translates as ‘high summer dwelling on Snowdon’, was opened in June 2009 by former First Minister Rhodri Morgan and was built to replace the ageing building that had stood there since 1935. 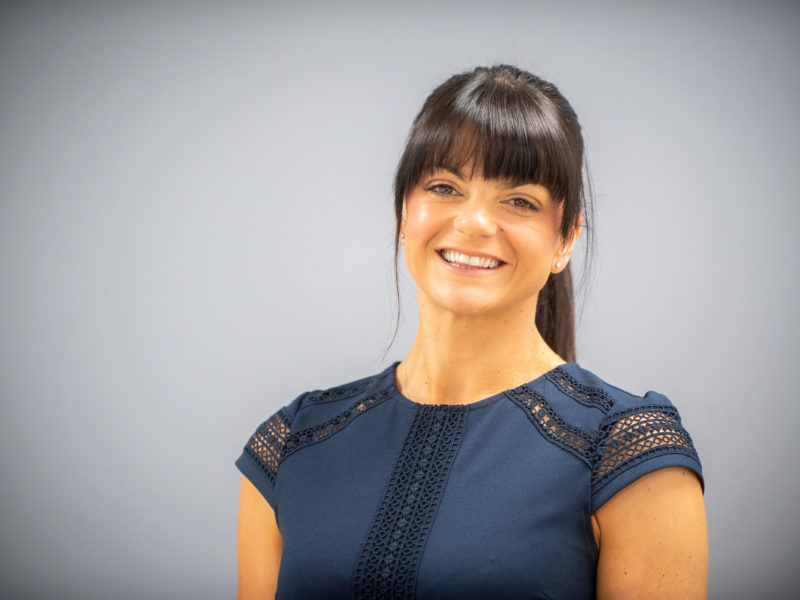 Helen Whiting brings almost 20 years’ experience as a qualified adviser to the Burscough-based firm, where she will specialise in pensions and investments.