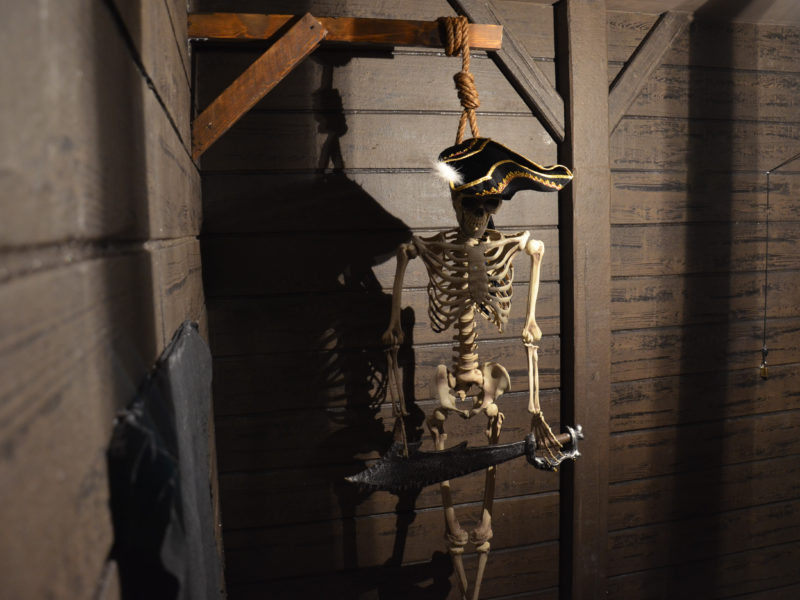 The world’s biggest network of escape rooms is coming to Liverpool.

Game Over is launching in the city’s Fabric District giving gamers a different experience and promising cutting-edge technologies, unique riddles and puzzles.

The £80,000 attraction has four escape rooms themed on movies with electronics helping to animate the scenarios. The themes are Maniac; Pirates of Caribbean, Espionage and Money Heist inspired by the TV series.

Game Over also features a unique clue system that tracks every move and ensures help is at hand for people who may get stuck on one part of any escape room.

“We’re thrilled to be bringing the next level of escape rooms to Liverpool for people in the city to enjoy.

“We know it’s already a popular activity but believe our attraction is unique by putting gamers into a role according to the scenario making them feel like they’re on the set of a blockbuster movie – there’s no second-hand furniture or padlock puzzles here!

“The goal of the game is to solve a number of riddles, find hidden objects and clues so the players can solve the mystery and escape from the room on time with help at hand for anyone who is struggling to get out.”

The Lord Mayor of Liverpool, Cllr Anna Rothery will be one of the first people in the city to experience the new escape room when she officially opens Game Over Liverpool on Saturday 15th February at 11am.
Game Over Escape Room is at 68-76 Kempston Street, Liverpool, L3 8HL and is open seven days a week.